What Medicare Premiums Mean for the Social Security COLA 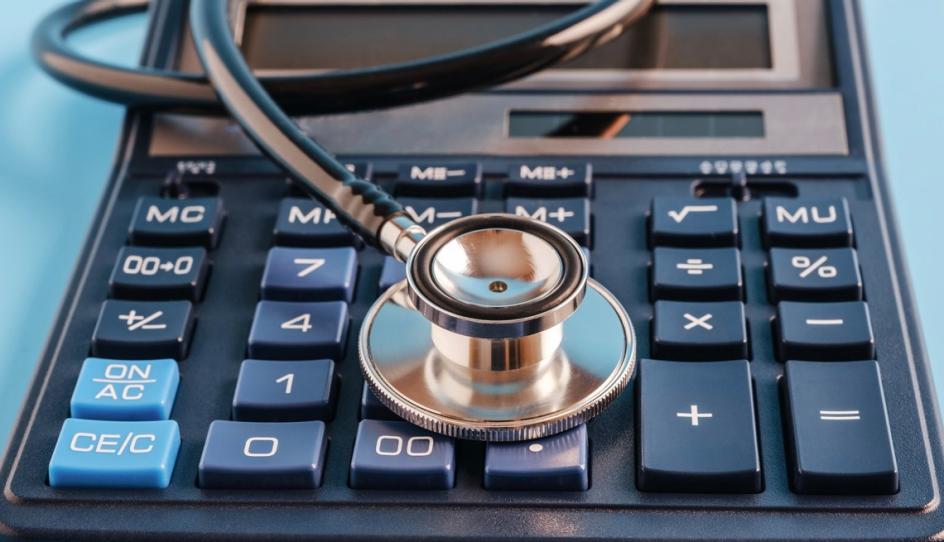 What Medicare Premiums Mean for the Social Security COLA

Social Security recipients in line for the biggest cost-of-living adjustment (COLA) in more than 40 years may get an additional hedge against inflation in 2023 — a smaller-than-usual change in the Medicare Part B premiums that are deducted directly from millions of older Americans’ monthly benefits.

Or, perhaps, no change at all.

“I’m betting on zero,” says Alicia Munnell, director of the Center for Retirement Research at Boston College, of the prospective 2023 Part B premium rate increase.

Next year’s premium won’t be known for certain until the fall, when the Centers for Medicare & Medicaid Services (CMS) will announce the 2023 rates. Munnell’s prediction is based on assessments CMS issued in the wake of 2022’s record-high hike in the Part B premium.

That increase, from $148.50 a month to $170.10, was the largest ever in dollar terms. It was largely driven by CMS factoring in the expected cost of covering the new Alzheimer's drug Aduhelm. The rate hike had already taken effect when Biogen, the maker of Aduhelm, slashed the drug’s price and CMS decided to limit coverage, sharply reducing its anticipated costs.

In a May 2022 report, CMS said that without the assumptions about Aduhelm, this year’s premium would have been about $10 a month lower. After exploring the feasibility of a rebate or midyear reduction in Part B rates, the agency said it would instead pass on the savings to Medicare beneficiaries in 2023.

As a result, “I think this year we’re probably going to see a negligible increase, and I wouldn't be surprised if it could be zero,” says Richard Johnson, a senior fellow at the Urban Institute’s Income and Benefits Policy Center. “That’s not unprecedented.”

Around 70 percent of Medicare enrollees pay Part B premiums out of their Social Security payments. When the premium increases, it can offset the positive impact of the COLA, which in most years boosts benefits in tandem with the rising cost of living.

Part B rates have stayed put several times in recent years, including in 2014, 2015 and 2018. But they typically go up year to year, sometimes by double-digit percentages.

Over the past two decades, premiums for Part B have risen by an average of about 6 percent a year, nearly three times the average annual COLA, according to a Center for Retirement Research analysis published last year.

That disparity rarely erases the COLA, which is typically larger in dollar terms than the premium hike. (If the premium increase is bigger, which can occur in years with very low inflation, the “hold harmless” provision of Social Security law prevents benefit amounts from going down as a result; affected beneficiaries would pay less for Part B instead.)

But it does mean that what the Center for Retirement Research paper terms the Social Security “net benefit” can lag a bit behind inflation. That effect was magnified this year due to an “unfortunate confluence of events,” Munnell says — the big Medicare rate hike on one hand and galloping inflation on the other.

Almost as soon as it took effect in January, this year’s 5.9 percent Social Security COLA, calculated on the basis of inflation in the third quarter of 2021, was outstripped by surging prices for gas, food and other goods. Inflation has been running at around 8 percent to 9 percent for most of this year, cutting into beneficiaries’ buying power.

“The combination of the two has just focused everybody’s mind on this issue,” Munnell says. “I’m hoping that the confluence of a very low or zero Medicare Part B premium [increase] and a huge COLA [next year] will make people feel comfortable again.”

The COLA is based on annual changes in the CPI-W, a subset of the broader consumer price index, during July, August and September of each year. The CPI-W tracks prices for a market basket of consumer goods and services, including energy, food and health care.

After rising steadily through winter and spring and peaking at 9.8 percent in June, the CPI-W slipped to 9.1 percent in July and 8.7 percent in August, according to figures from the U.S. Bureau of Labor Statistics.

“My best guess is that the Social Security COLA will come in at about 8.5 percent,” Johnson says. “We’ll know for sure once the September inflation numbers become available next month.”

An 8.5 percent COLA would be the biggest since 1981 and would add about $140 a month to the average retirement benefit.

How far that boost goes depends in part on whether inflation continues to recede. A Sept. 9 Kiplinger analysis forecast the annual inflation rate sliding to around 8 percent by the end of this year and falling to 3 percent to 4 percent during 2023.

That outlook was issued a few days before the release of August’s inflation numbers, which many economists expected to show a bigger drop. Instead, falling gas prices were offset by higher costs for food, shelter and medical care, according to the Bureau of Labor Statistics. The Federal Reserve is widely expected to raise interest rates again this month in an effort to tame inflation.

“The increase in core inflation in August was disappointing, but we shouldn’t be too surprised. We had high energy price increases earlier in the year that are now being reflected in higher prices in many types of goods and services,” Johnson says. “I expect that the inflation numbers will begin to come down next year as the Fed’s interest rate hikes start to have an effect.”